The ensemble specializes in the music of the “Florentine Camerata“, with composers such as Giulio Caccini (who was a virtuoso singer and player of the harp and lute), Monteverdi and Frescobaldi.

The name “Fronimo” comes from the title of a book by the lutenist Vincenzo Galilei (father of the famous astronomer) who was an important member of the “Camerata de’ Bardi”, and one of the inventors of the new musical style which led to the development of the opera. 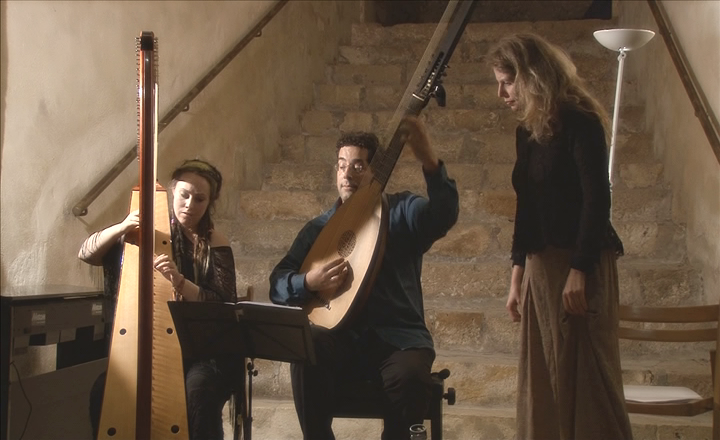